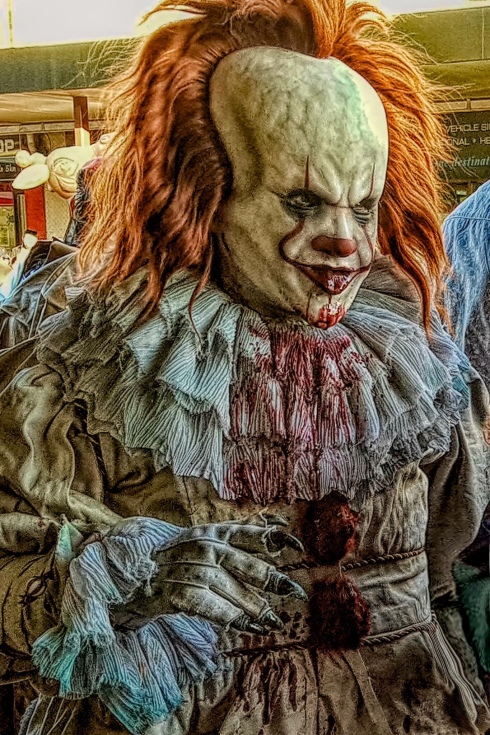 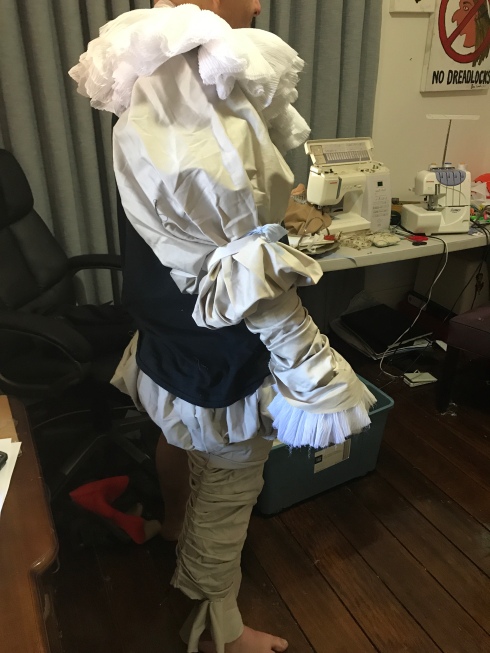 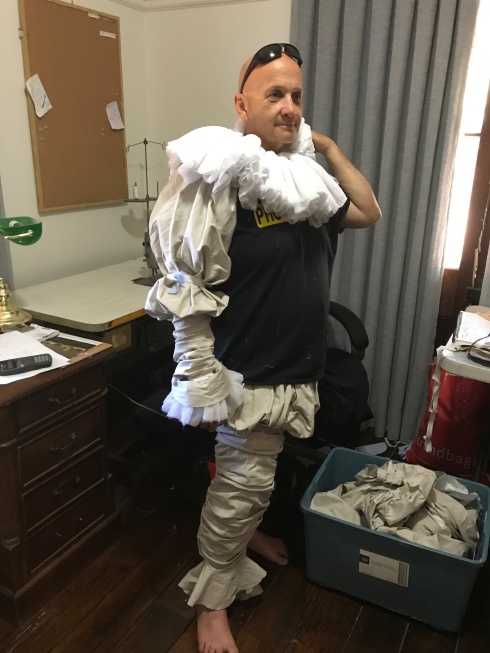 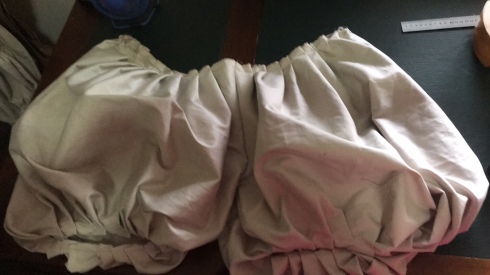 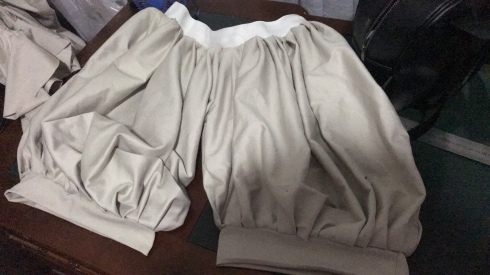 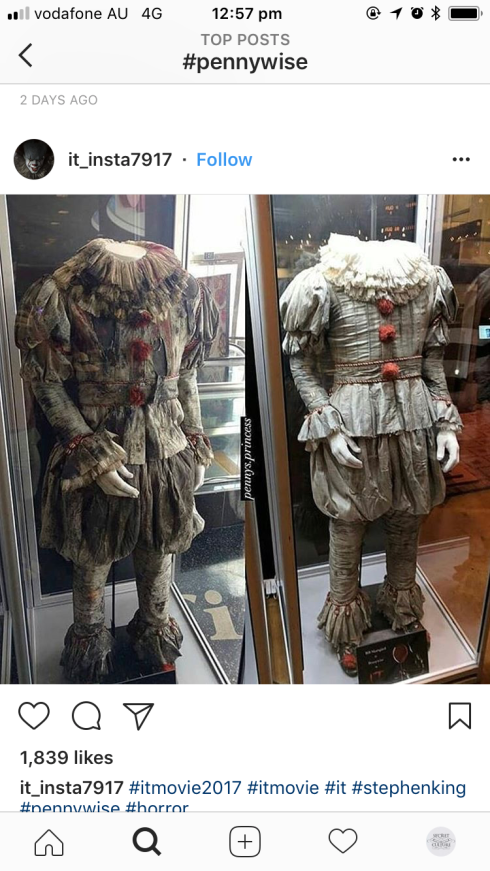 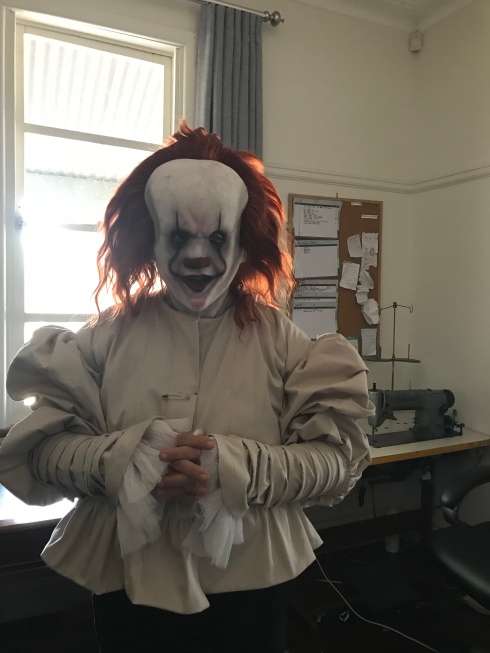 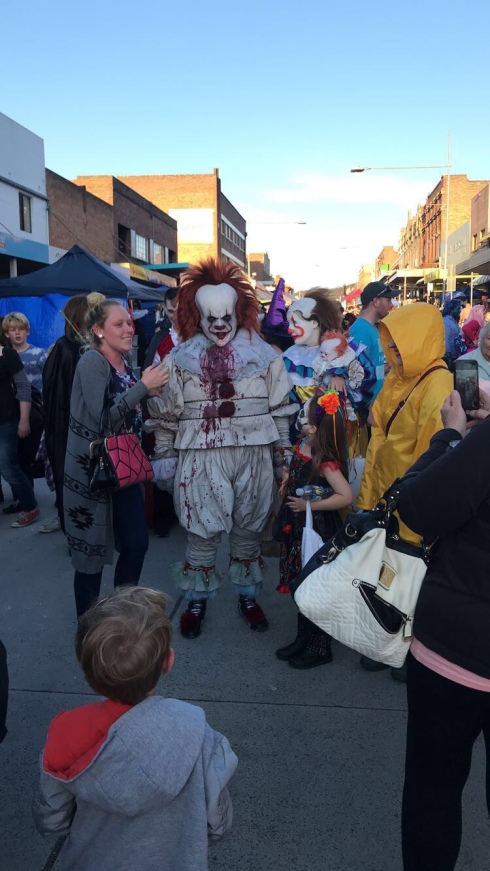 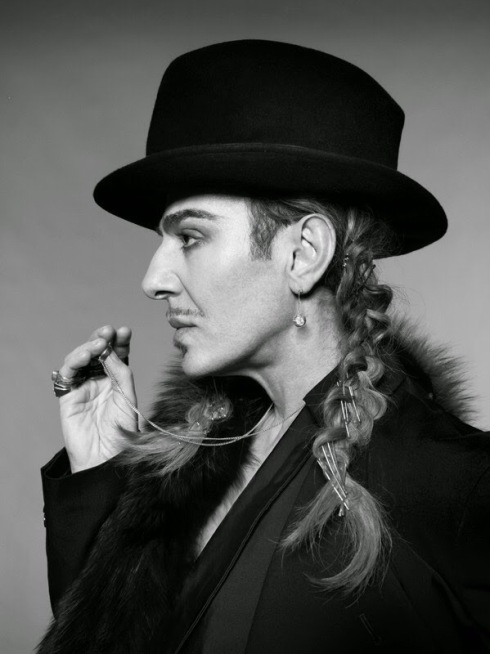 Born in Gibraltor and I know your like where the hell is Gibraltor or I was anyway so I looked it up. 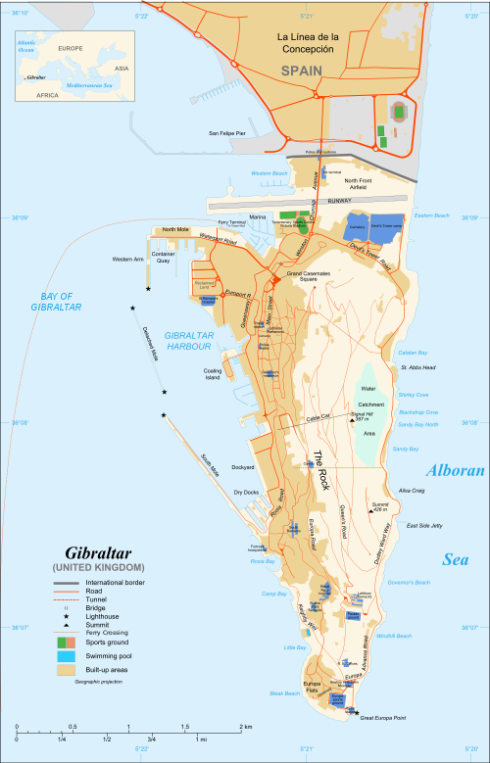 It’s a territory on the edge of Spain that is British and a part of the UK.
John Galliano is both British and Spanish and his outgoing creativity and attitude to life has made him so very successful!

Named British designer of the year four times and ran Givenchy in 1995 Christian Dior in 1996 and John Galliano 1988 to 2011 followed by Maison Margiela which he is currently running.

Juan Galliano whose mother was a Flamenco teacher actually was teased a lot in English boys grammar because of his clothes being flamboyant and interesting.

Galliano graduated from Saint Martins school of art in 1984 with first collection “les Incroyables” being inspired by the French Revolution. Which was a great success and was sold at Browns the retailer.

After some time with his own label John Galliano went bankrupt in 1990 and even though he was financially at wits end he knew what he wanted and he didn’t give up! He moved to Paris and began again with financial backing from Moroccan designer Faycal Amor.

His first show hit the runway in 1989 as a part of Paris Fashion Week.

In 1993 Amor cut his backing and Anna Wintour Vogue editor in chief  and André Leon Talley European correspondent for Vaniry Fair introduced Galliano to a backer Sao Schlumberger, John Bult and Mark Rice. They backed his label and gave him credibility to market his designs amongst the Parisians.

Amongst all the social drama and the wild party life John Galliano is an amazing designer and will be in the history books of fashion forever.

Here is his latest collection for Maison Margiela

Jimmy Choo king of the shoe 👠 is a Malaysian designer based in the U.K. Who was born in Penang and whose real last name was Chow.

We all know him as a major player in the footwear arena with his shoes being worn by the most famous people on the planet with a price tag to match the awesome unique designs he delivers.

Jimmy Choo made his first pair of shoes at 11 after being born into a family of shoe makers where he was taught by his father.

Before Jimmy was noticed he was working as a cleaner in a shoe factory and in restaurants aswell as studying at what is now the London College of Fashion.

In 1986 he opened his own shop which due to the nature of his work became noticed landing him in an 8 page feature in Vogue and the backing of princess Dianna in 1988 who absolutely loved his handmade shoes.

In 1996 Jimmy Choo started Jimmy Choo limited with vogue accessories editor Tamara Mellon. If you look at articles in vogue there was a somewhat dramatic break up there. Need I say no more.

Because Jimmy Choo isn’t doing ready to wear anymore and is only doing custom here is a video with him teaching from Curtin University on YouTube. It’s genius!

If you still need to see the latest Jimmy Choo limited check this link. Shimmer in the Dark The latest collection by Jimmy Choo Ltd.

Image from The telegraph

English born fashion designer and daughter of Paul McCartney of the Beatles Stella McCartney was born to fame.

Known for her use of animal friendly fabrics in design and her animal rights position.

At 16 Stella interned at Christian Lacroix  and worked for her fathers Savile row tailor Edward Sexton for many years to learn the trade. Studying at Ravensbourne college of design and communication followed by Central Saint Martins and her final collection was modelled for free by Naomi Campbell, Yasmin Le Bon & Kate Moss.
In 1997 McCartney was appointed to creative director of Chloé.

In 2001 Stella launched her own fashion house Stella McCartney as a part of the Gucci group(now known as Kering…. they basically own a bunch of luxury labels founded in 1963 based in Paris)

In 2003 Stella launched her own fragrance Stella and 2007 her skin care line Care.
In 2008 McCartney launched her lingerie line.

Image from House of Herrera

Venezuala born designer Carolina Herrera showed her first collection in 1981 at the Newyork Metropolitan club.
Designing Caroline kennedys bridal gown in 1986 Carolina follows it up with her first bridal collection in 1987 and fragrance in 1988 for women and 1991 releases her first fragrance for men. In 2000 Herrera opens her flagship store in Newyork on Maddison Avenue & 75th street.

In 2001 Herrera releases CH Carolina Herrera her first lifestyle collection of ready to wear for men women and children in Madrid Spain.

French born designer Jean Paul Gaultier was never formally trained but from sheer talent was picked up in the 1970’s by Pierre Cardin then in 1971 worked with Jean Patou and Jacques Esterel before releasing his first signature collection in 1976. Jean Paul Gaultier was playful and fun in his design and inspired by popular culture. He influenced streetwear in the 80’s. Gaultier was popularised by his use of unusual models and his introduction of the man skirt.

Gaultier was the creative director of Hermes from 2003-2010.

Italian born designer Pierre Cardin (born 2.7.1922 Pietro Cardin) moved to France from when he was 2 and grew up in Saint Etienne.
In 1945 moves to France and begins work for Paquin and the Schiaparelli. In 1946 he was hired as a tailor by Christian Dior and privately designs masks and costumes for the movie beauty and the beast La Belle et La Bête.
In 1950 he starts his own company designing masks and costumes for the theatre

In 1954 he designs the bubble dress which is a global sensation and opens his own Parisian boutique Eve.

In 1972 he releases his first men’s perfume “Pour Monsieur”

In 2017 Pierre Cardin has been designing for 70 years.

Here are the latest Designs of Pierre Cardin